Of course, the customer was able to change a limited number of parameters through the customization manager, but upon till now only SAP Ariba was able to make real site changes. These two are now combined in the Intelligent Configuration Manager.

For both customers and SAP Ariba, it will reduce the service request workload, but for customers it brings even more benefits, such as:

The transport mechanism within ICM comes with a workflow, where you can update the parameter(s) in a so-called package and review, test & approve the changes before deploying it to your production site. This is all controlled from the Intelligent Configuration Manager dashboard. 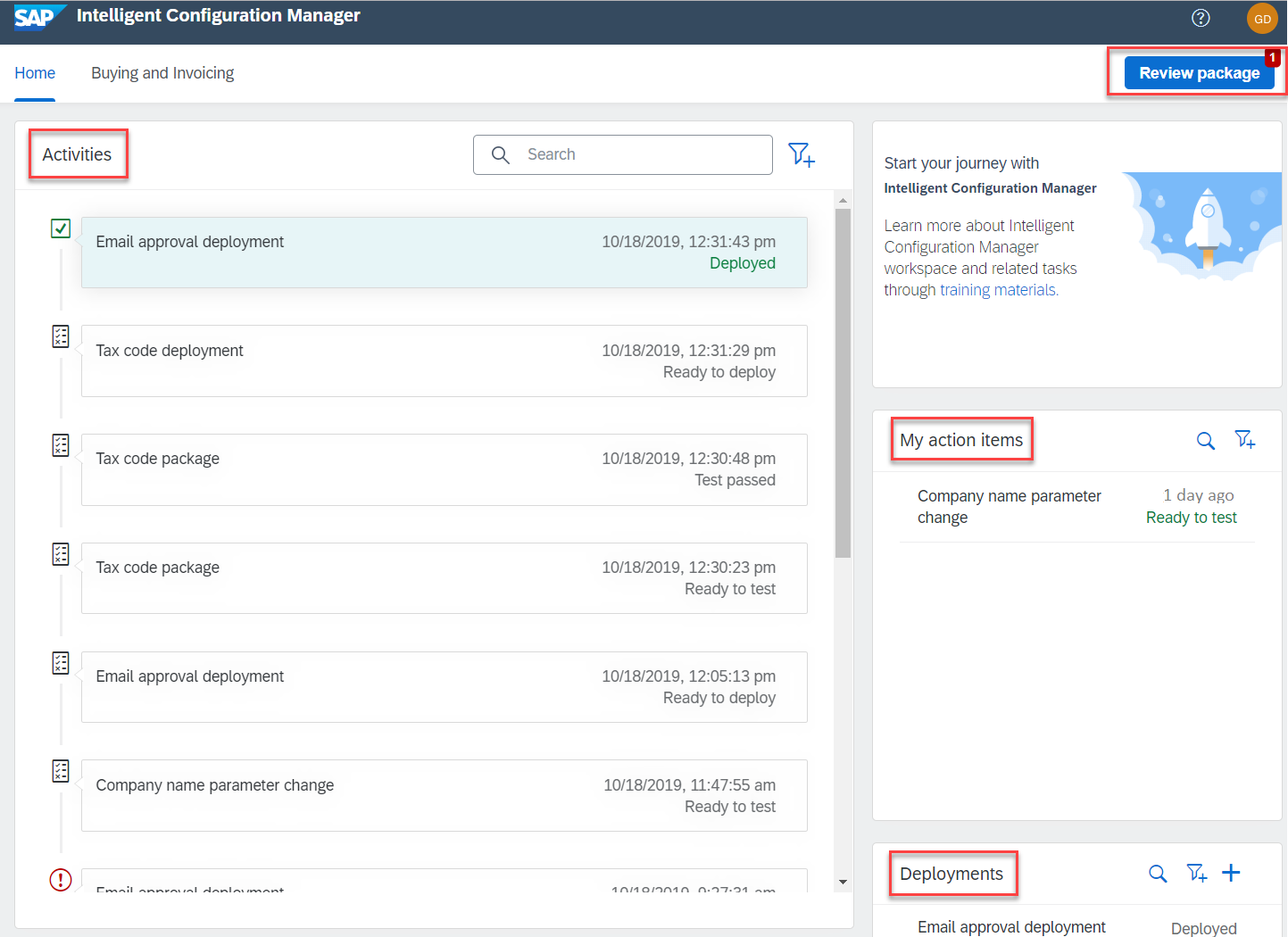 The intelligence within ICM will recognize conflicts with parameters. If the changed parameter is used in another change, it immediately gives an error message that the required configuration already has been added to another package.

You also can add attachments, such as test results, through the whole process. If the test is successful, you can mark the package for deployment. A deployment can contain multiple packages, so it can fit in a customer’s release schedule. 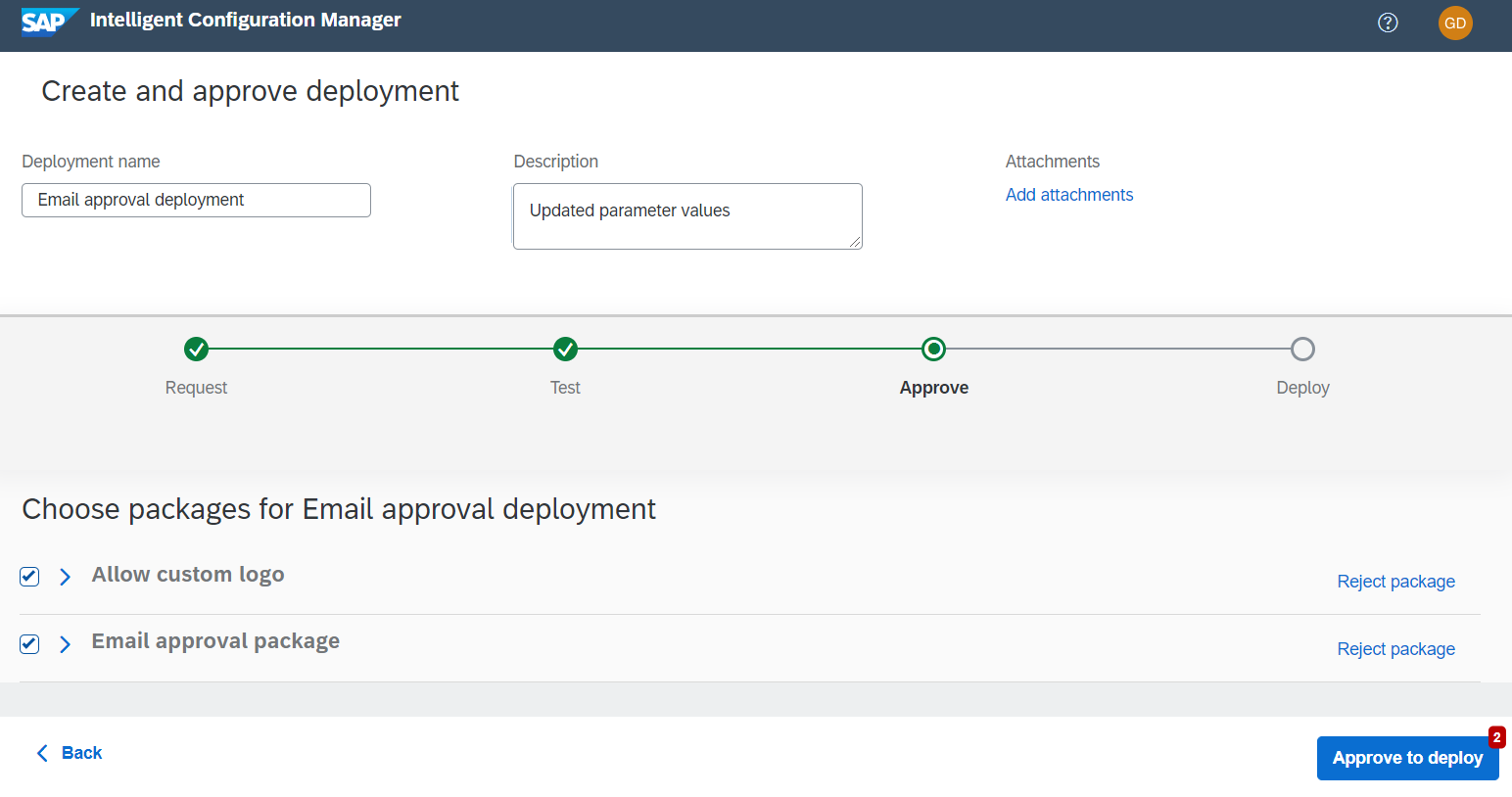 Figure 2 Approving the package for deployment

Note that even though ICM is a persona-based workflow, in the initial release of ICM, a customer administrator who makes the configuration updates, is also acting as a tester, approver, or deployer. SAP Ariba is planning to extend this in the future, together with more complex configurations and parameters.

As an Ariba partner we are excited about this new feature, because this gives our customers more control over their SAP Ariba sites and we can implement functionalities faster for them. Do you want to know more about the capabilities of ICM, please contact us for more information!